Book about Burmese pythons spotlights efforts to save ecosystem 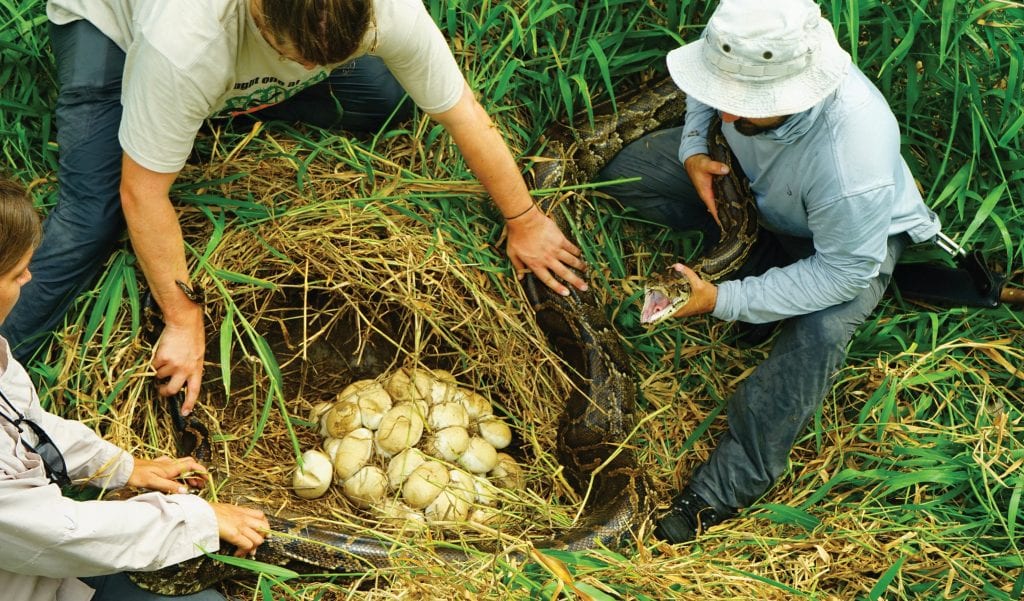 Conservancy researchers with a female Burmese python and her clutch of eggs.

The Conservancy of Southwest Florida’s groundbreaking research into Burmese pythons is featured in a newly released book that documents the species’ emergence as Florida’s apex predator.

Kate Messner’s “Tracking Pythons: The Quest to Catch an Invasive Predator and Save an Ecosystem” explains how Burmese pythons began breeding in Florida and are impacting the state’s native species. Geared for students ages 8-14, the book also explores how the Conservancy is attempting to thwart the python’s reign in the Everglades through research and decisive action.

A key component of the research study is surgically implanting male pythons with a radio-transmitter before releasing “scout snakes” that lead researchers to other pythons during the breeding season. This tracking method helps the team to gain a better understanding of pythons’ movement patterns while sending researchers directly to the female pythons before they can lay their eggs. The captured pythons are humanely euthanized before Conservancy biologists perform a necropsy, log data and collect genetic samples for further studies. 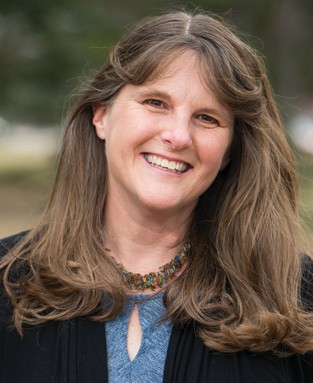 “We not only are removing Burmese pythons from the wild, but also disrupting the breeding cycle of female pythons, which is helping slow the python’s growth in our region of Florida,” said Ian Bartoszek, environmental science project manager at the Conservancy. “Burmese pythons have been eating their way through the Everglades and impacting the Greater Everglades ecosystem, so it’s critically important that we follow the science to develop effective removal strategies.”

Burmese pythons are generalist predators and have been found to eat 24 species of mammals and more than 43 species of birds. They can even eat alligators. 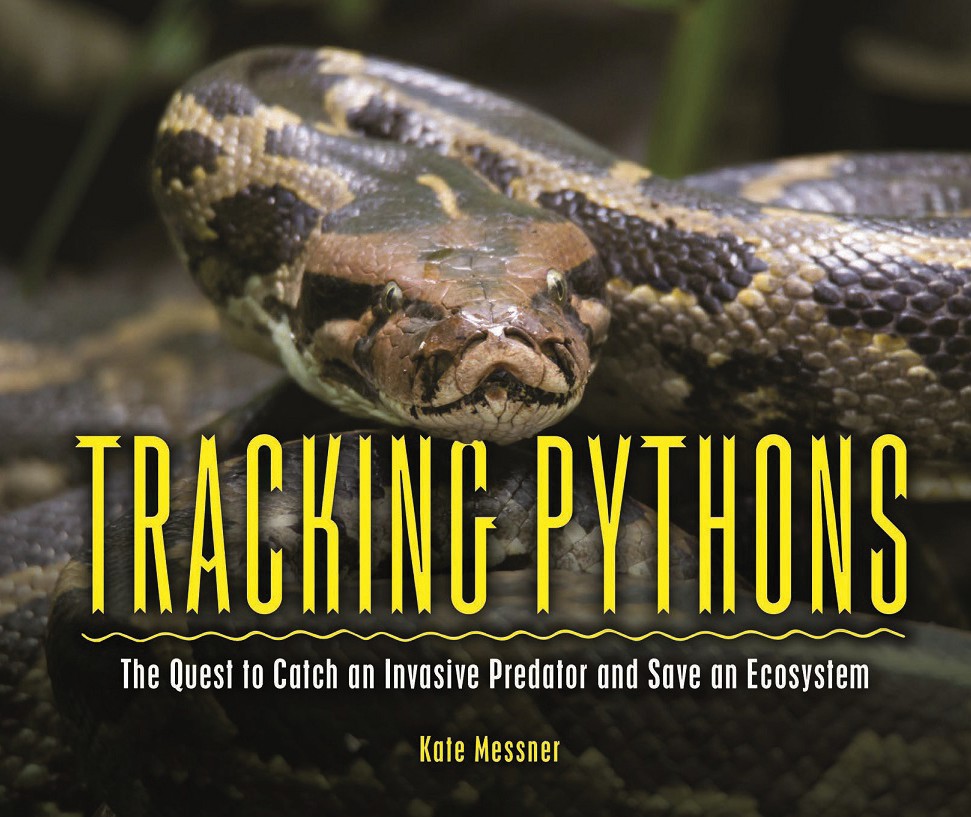 The research project is primarily funded through private philanthropic support.

Ms. Messner’s book explains how a species native to Southeast Asia was discovered in the U.S. — dead alongside a Florida highway in 1979. From there, pet pythons that escaped or were released by their owners started breeding in the wild, quickly becoming the apex predator and destroying the natural food chain that existed for centuries.

“Tracking Pythons: The Quest to Catch an Invasive Predator and Save an Ecosystem” is available in Kindle and hard copy versions through Amazon at Amazon.com/Tracking-Pythons-Invasive-Predator Ecosystem/dp/1541557069. Digital readers can watch video clips and see additional photographs of scientists in the field. ¦ 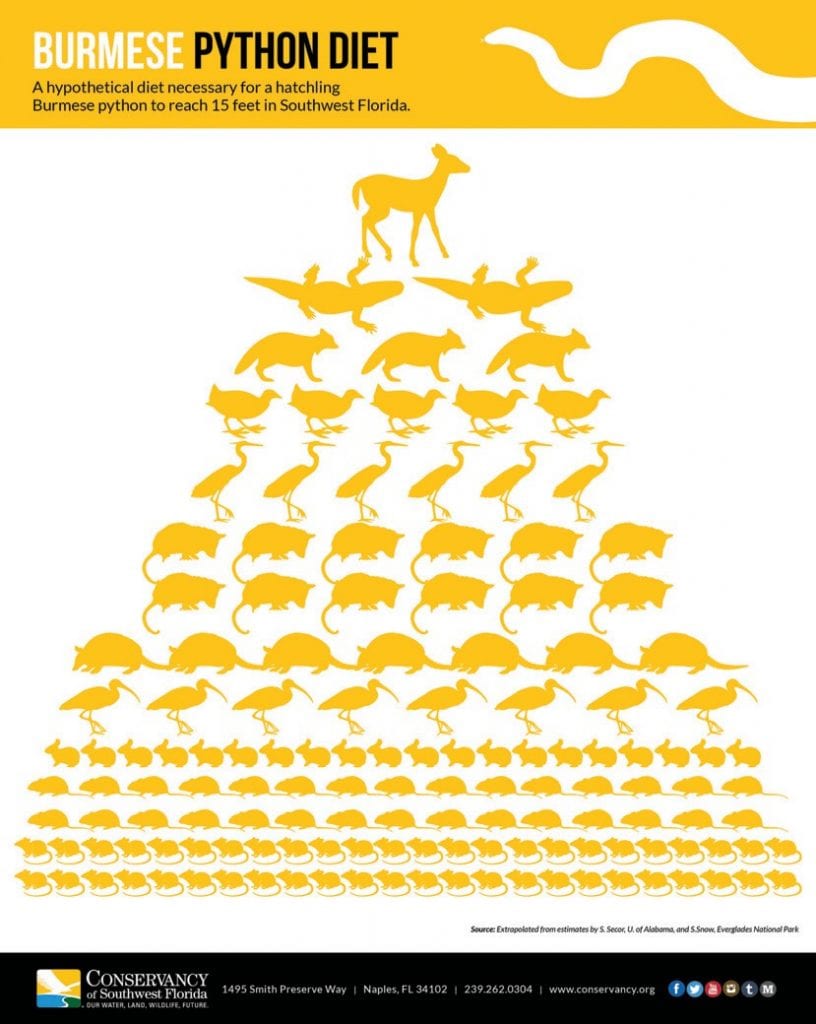 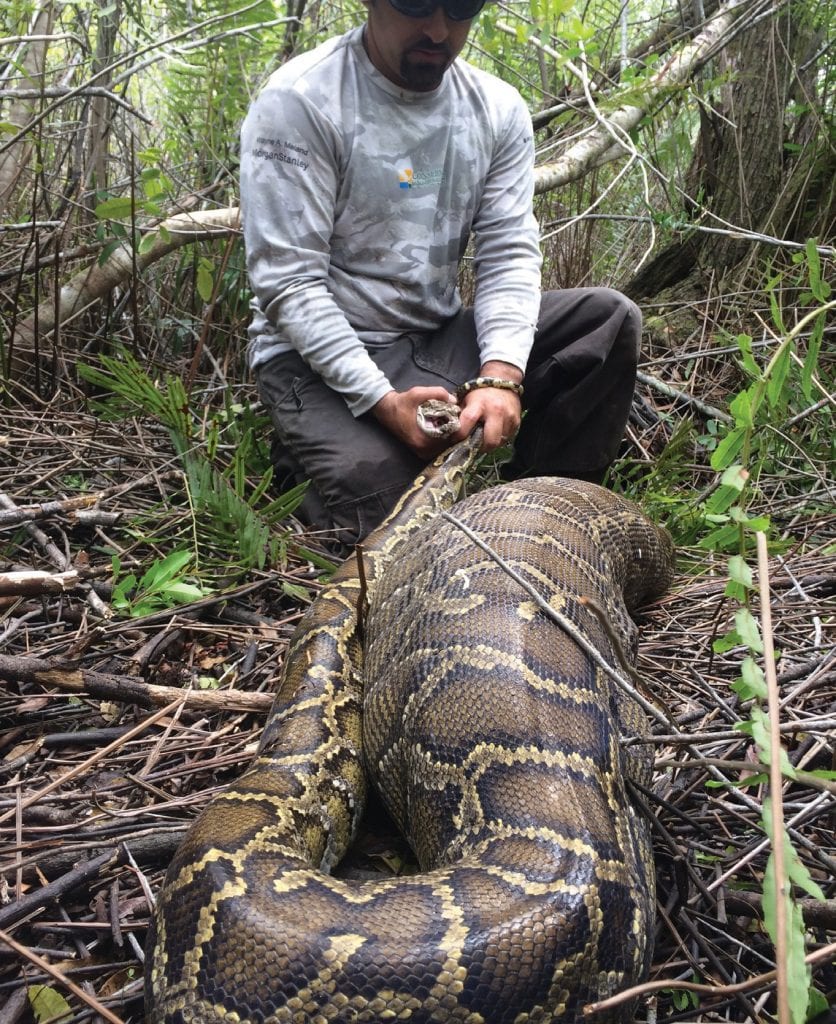 A Burmese python captured in Southwest Florida with a large prey item.