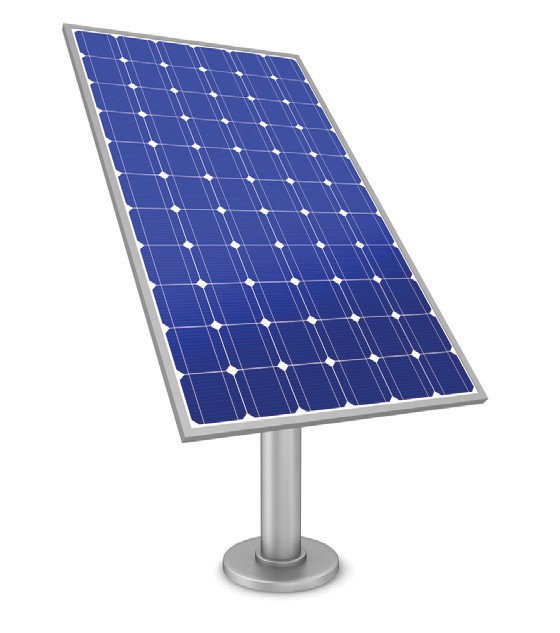 Neighbors in Collier County have formed a solar co-op to save money and make going solar easier, with the help of nonprofit Solar United Neighbors. The League of Women Voters Collier County is sponsoring the co-op. The group is seeking participants and will host several public information sessions across the county to educate the community about solar and the co-op process.

“We’re forming this co-op to make saving money with solar energy as simple as possible,” said Kevin Yue, the Collier County solar chair. “Working together as a group helps participants learn about the technology so we all feel confident in our decision to go solar.”

“I’m so excited to launch a solar co-op in Collier County and help its residents go solar,” said Jody Finver, South Florida program coordinator for Solar United Neighbors. “By educating my fellow Floridians about the benefits of solar energy, helping them go solar, and strengthening Florida’s community of solar supporters Solar United Neighbors helps make a difference for a homeowner’s wallet, and a community’s well-being.”

Collier homeowners interested in joining the co-op can sign up at the www.solarunitedneighbors.org/collier. The solar co-op is free, and joining is not a commitment to purchase panels. Once the group is large enough, Solar United Neighbors will help the co-op solicit competitive bids from area solar installers.

“The National and the State League has had a position on renewable energy since 1992 and we would like to encourage more and more use of renewable energy. We are thrilled today that we will be launching an initiative here for the solar co-op and joining 41 other co-ops that have been started with our partner Solar United Neighbors,” said Diana Walsh, president of Collier County league of Women Voters.

Solar United Neighbors supports solar co-ops across the country. These coops are a part of the organization’s mission to create a new energy system with rooftop solar as the cornerstone. Solar United Neighbors holds events and education programs to help people become informed solar consumers, maximize the value of their solar investment and advocate for fair solar policies. ¦