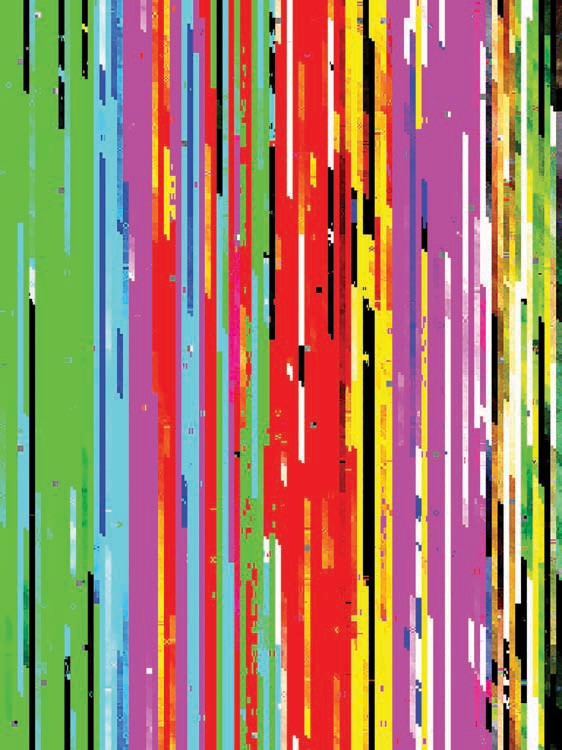 PHOTOGRAPHY IS ALL ABOUT LIGHT, capturing an image with everything from bright white to coal black and all the gradations of gray — or color — in between. “A lot of things (in the “Camera USA 2017” exhibit) are really examinations of light in its purist form,” says Jack O’Brien, curator at the Naples Art Association.

The winner of the association’s seventh annual “Camera USA” national photography competition will be announced during the opening reception Friday evening, June 16, at NAA headquarters in downtown Naples. All 76 entries will remain on display through Aug. 4. Of those images, 27 are by Florida photographers, including several who live in Southwest Florida (eight from Naples, two from Bonita Springs and one each from North Fort Myers, Estero, Marco Island and Port Charlotte). 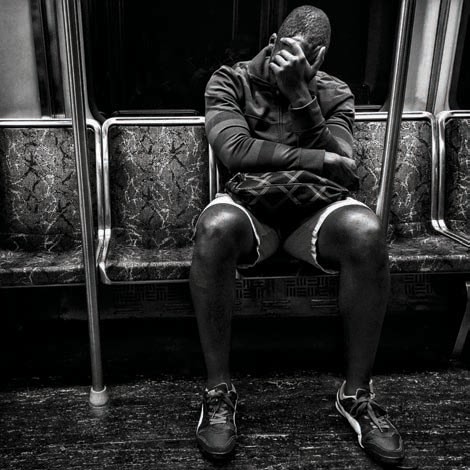 As Mr. Schmidt was trying to take photographs with his phone, Mr. O’Brien explains, he kept getting a message that something was corrupt in the phone’s operating system. “He took several photos and downloaded them. He saw they were frenetic, vibrant images, and they showed no degradation when enlarged. 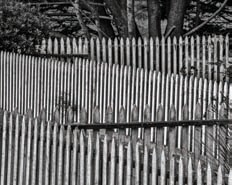 “Isn’t that cool? He blew them up, and they didn’t pixilate.”

Mr. O’Brien praises Mr. Schmidt, who also had a photograph chosen for last year’s “Camera USA” exhibition, for going with the situation and appreciating it for the art it is, rather than “throwing the phone across the room.”

Other “Camera USA 2017” photographers approach the subject of light in their unique ways. For example, Natalia Nova projected a photograph with texture on her body and then took a selfportrait, so it’s an image of a manipulated and transformed photograph. And Linda Gall captured a “wonderful flash of lightning, all the way from the sky to the Gulf of Mexico,” Mr. O’Brien says. 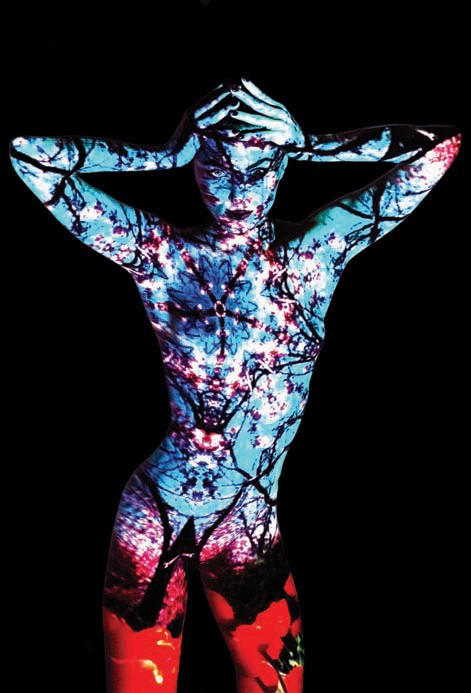 “She’s done these light streams, just pure light that’s making up this photograph, like light off of a reflected surface,” Mr. O’Brien says. “She’s a formalist, looking at the formal elements of art. A minimalist, dealing with basic shape, purely dealing with light.” 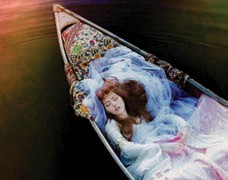 As Ms. Braun wrote in her artist’s statement: “It is important to me that the art I create be in the service of something greater than myself. It is at once a refuge, and a reminder of such simple pleasures as mediating on the light dancing on water… (which) serves as a metaphor for a sense of inner luminosity.”

Another theme Mr. O’Brien noted in this year’s competition has to do with travel.

“With her foot on the brake and her car not moving, she can look around, and notices people waiting for the bus or sitting on a bench, waiting,” Mr. O’Brien explains. It’s street photography, but taken from within a car.

“There’s usually an ad on the bus bench, so this person is in an urban environment and also in an environment with the culture of consumption,” Mr. O’Brien says.

Carl Glassman of New York does the opposite. He shoots photographs of people in cars while he is on the sidewalk.

“He addresses the ambiguous territory of public and private space,” Mr. O’Brien says. “We feel it’s private, but of course, we’re on public view.”

As Mr. Glassman explains in his artist’s statement about “Driver’s Seat #5”: “The tinted darkness of a car interior renders us, driver and passenger, as faceless, anonymous individuals in what seemingly is a domain of our own, yet hardly is private. We look out but, whether by politeness or plain disinterest, we rarely gaze in. I embrace that gaze for what it can reveal.”

More than 200 photographers from 36 states entered the “Camera USA 2017” competition.

“It’s a wonderful sampling of what’s happening about the country,” Mr. O’Brien says about the exhibition.

More than a few photographers entered photos of demonstrations; two are in the exhibit, both by Naples photographers.

One is an image of veterans, while the other was taken at the Women’s March in Naples, which happened in Cambier Park next door to the art association.

“There are quite a lot of landscapes, and there’s some staged photography,” Mr. O’Brien says. “There’s one that’s all digital pieces put together that has to do with space and time; I’m looking forward to being able to stand in front of it to look at it.”

Mr. Houston is director of the Bo Bartlett Center, College of the Arts, Columbus State University.

Mr. Monroe has been professor at the Southeast Center for Photographic Studies at Daytona State College in Daytona Beach since 1987.

He is a documentary photographer with a long-time interest in outsider and vernacular art.

Ms. O’Dell, curator of the Photographic Collection of the Museum of Fine Arts in St. Petersburg, has assisted with more than 50 exhibitions and curated five, including “Changing Identities: The Len Prince Photographs of Jessie Mann” and “Harold Edgerton: What the Eye Can’t See.”

“It came to appreciation in the contemporary period,” he says. “In the current generation, we’ve come to embrace photography. Hand-held devices, phones and tablets have given everybody an immediate access to photography and the joy of taking and sharing photographs.”

And it’s without the expense of film, he adds.

“There’s a thirst for wanting to know more and wanting to see more of what others do. People want to see photography that has gone through a jury, the work of people who are exceptional.” ¦

>> What: A juried exhibit of works by photographers from around the country

>> Opening night: An opening reception takes place from 5:30-7:30 p.m. Friday, June 16. Free for NAA members, $10 for others. The winner of this year’s contest will be announced at this event.