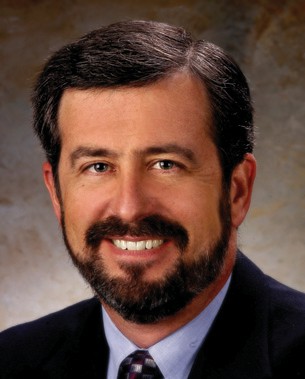 David Lawrence Center announced the installation of the following new officers of the board of directors who will serve a two-year term in office: Russell Budd, the founding partner of PBS Contractors and Wall Systems Contractors, will serve as chairman. Robert P. Magrann, a retired senior executive with extensive experience in the areas of sales, marketing, and strategic planning, will serve as vice chairman. Karen Mosteller, the strategic medical healthcare and dental consultant with Markham Norton Mosteller Wright & Company, P.A., will serve as treasurer. Jeffery Yun, the managing director of Wasmer, Schroeder & Company Inc., will serve as secretary. Jonas Weatherbie is a trust and estateplanning attorney at Wilson & Johnson. He is serving on the board’s development and clinical operations committee. 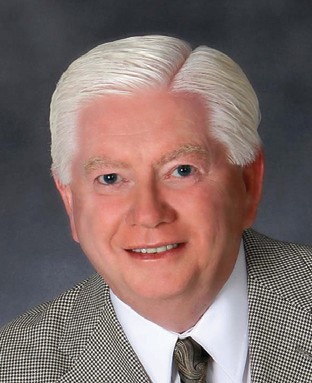 Attorney John P. Cardillo of the Naples law firm of Cardillo Keith Bonaquist, P.A., has been selected as a recipient of the 2020 Platinum Compleat Lawyer Award from his alma mater, the University of South Carolina School of Law. This recognition is given annually to alumni in three experience categories who have demonstrated extraordinarily high standards of professional competence, ethics, integrity and to those who have demonstrated superior performance in their professional careers. 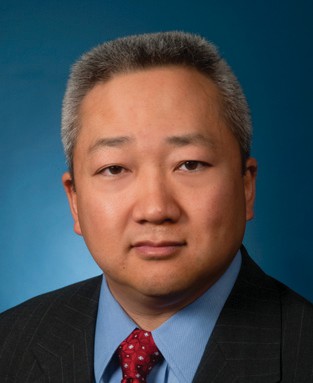 Hicks Capital Management, a Columbus, Ohio-based registered investment advisor, announced that with the growth of the firm in both locations, it has expanded its team in Naples, adding Jim Beam as a financial advisor and his wife, Shannon Beam, as its office manager in the new Naples office. Mr. Beam began his financial services career in 2013, following 20 successful years in construction management and development. Mrs. Beam spent almost 30 years in education, including 10 years in administration at First Baptist Academy Naples. ¦ 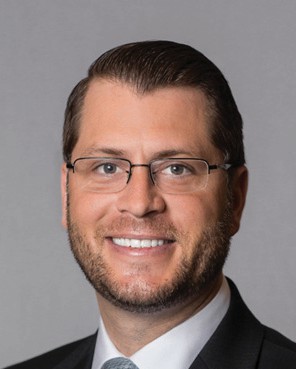 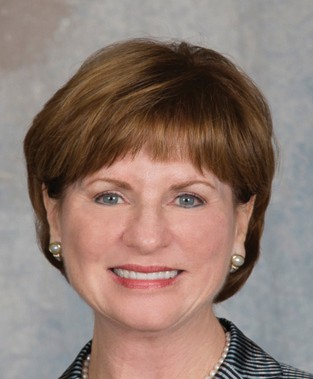 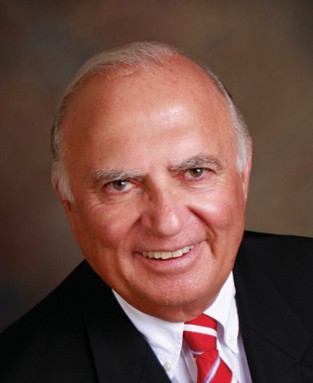 One response to “ON THE MOVE”