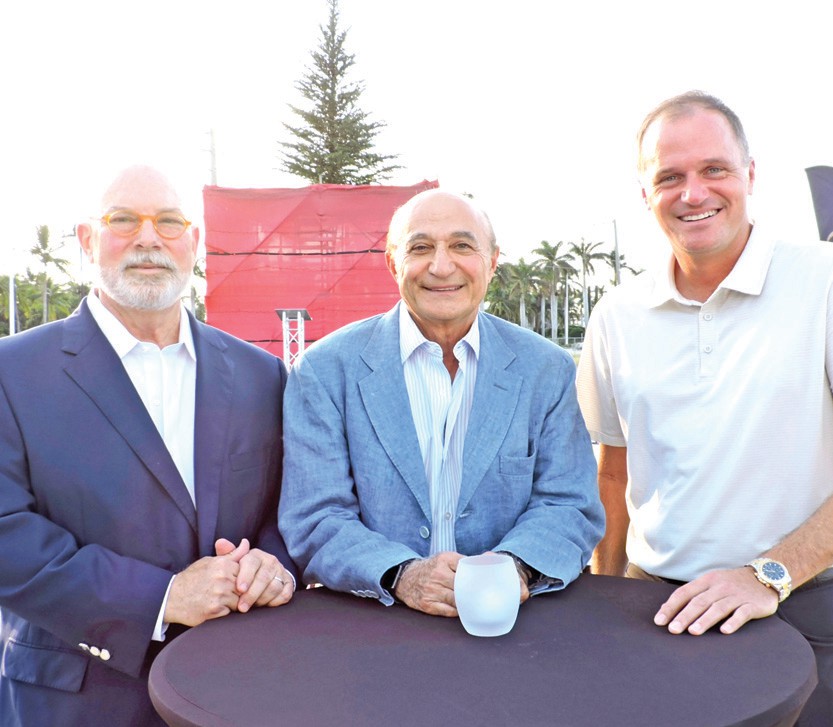 While some real estate projects have been placed on hold or cancelled altogether in recent months, there’s one major new community which is changing the face of downtown Naples.

That new mixeduse community is Metropolitan Naples, located on a 5.3-acre parcel at the intersection of Fifth Avenue South and Davis Boulevard. On Dec. 7, the developers of Metropolitan Naples, Fred Pezeshkan and Jerry Starkey, hosted a tree-lighting ceremony onsite to mark the start of construction of the highly anticipated community, including its first high-rise. The first building, a 15-story residential tower with retail spaces and the residential lobby on its first level, will be constructed by Kast Construction of West Palm Beach. This building is expected to be completed in 2024. The second 15-story tower will be the luxurious Aura at Metropolitan Naples, which will feature 56 residences on the upper floors with first level residential lobby and boutique retail. Suffolk Construction has been contracted to build Aura, which is scheduled to be underway in 2023. For more information, visit www.MetropolitanNaples.com or call 239-758-9500. 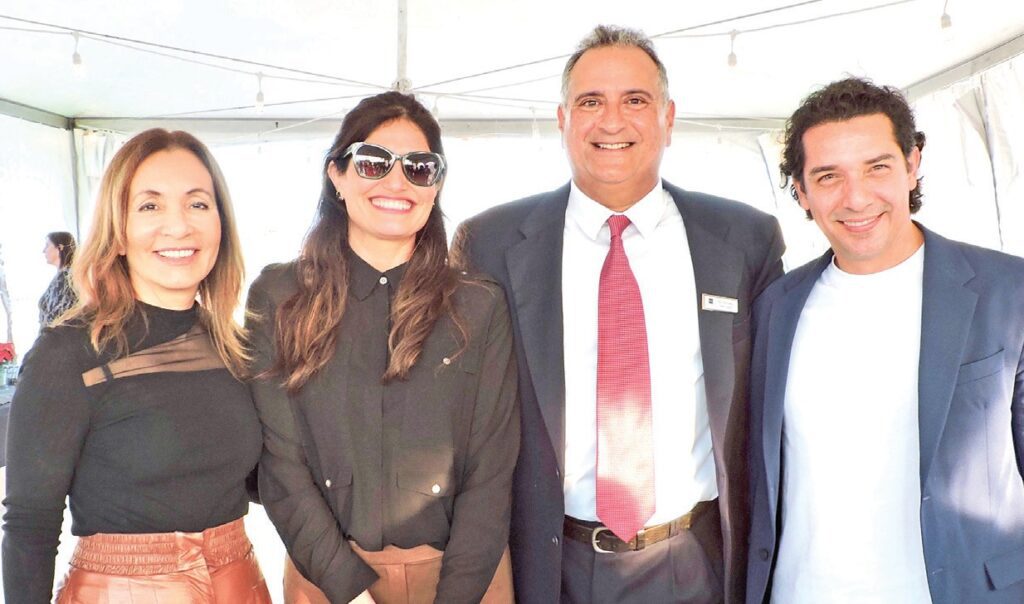 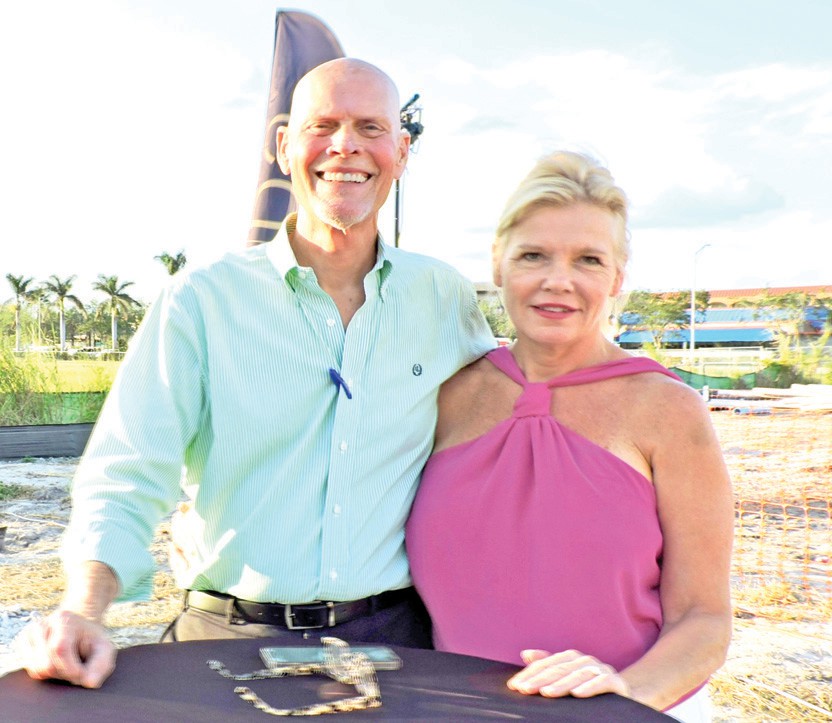 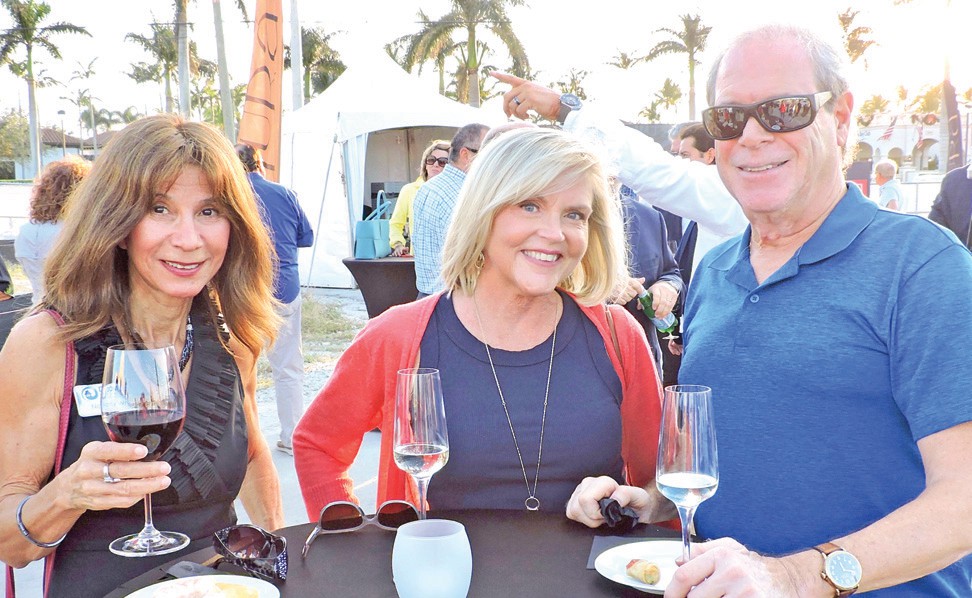 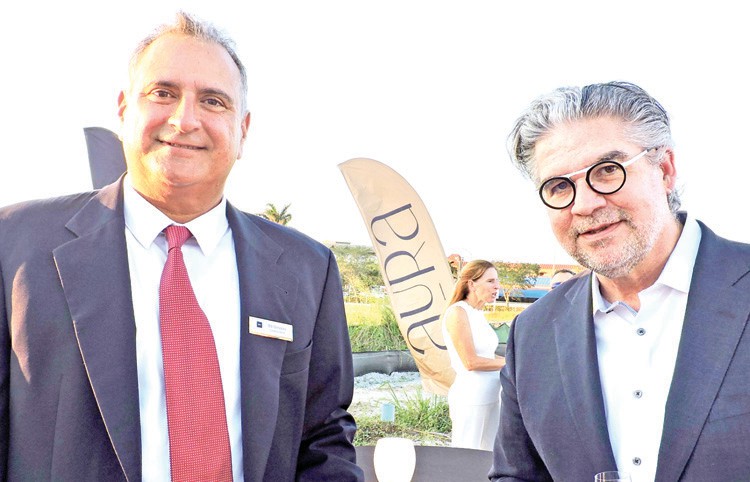 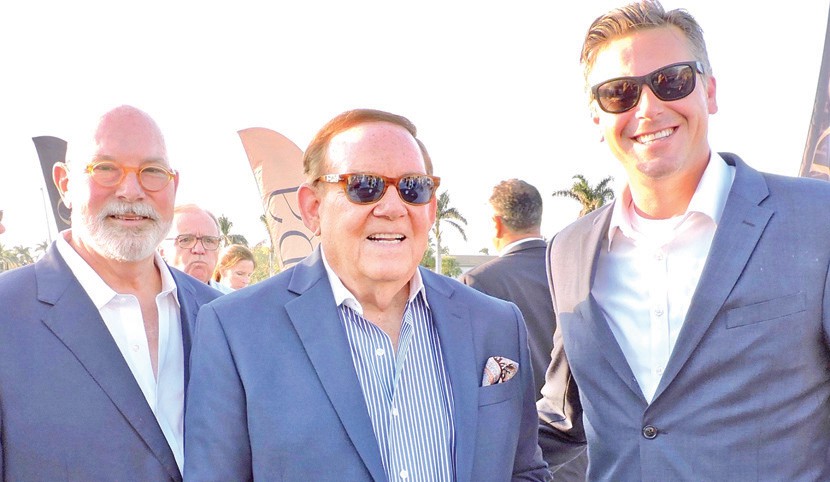 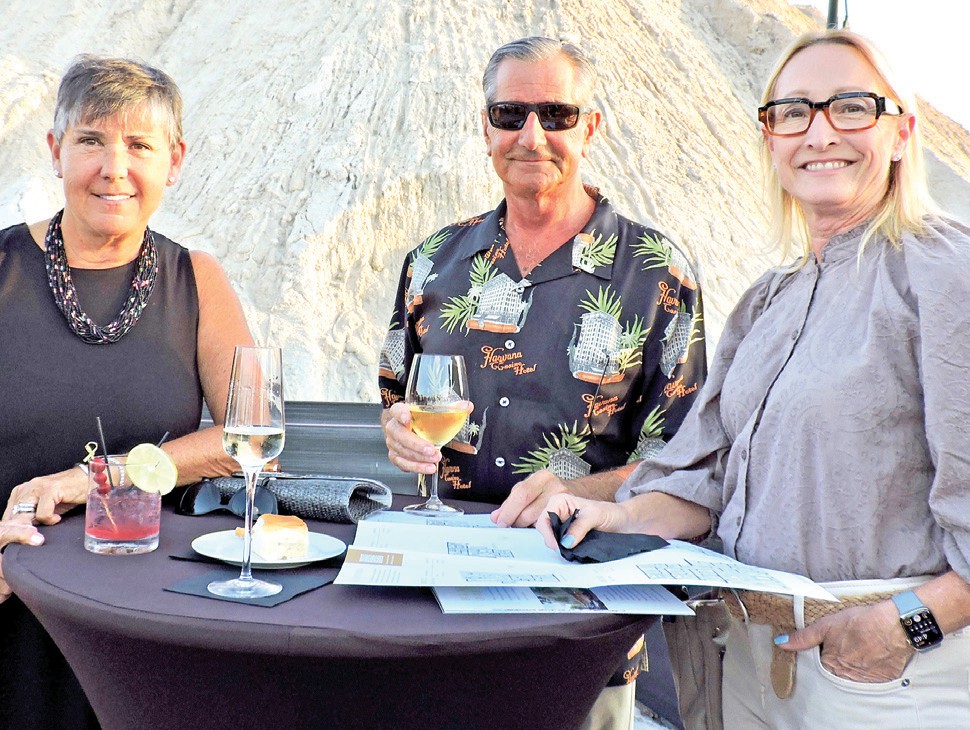 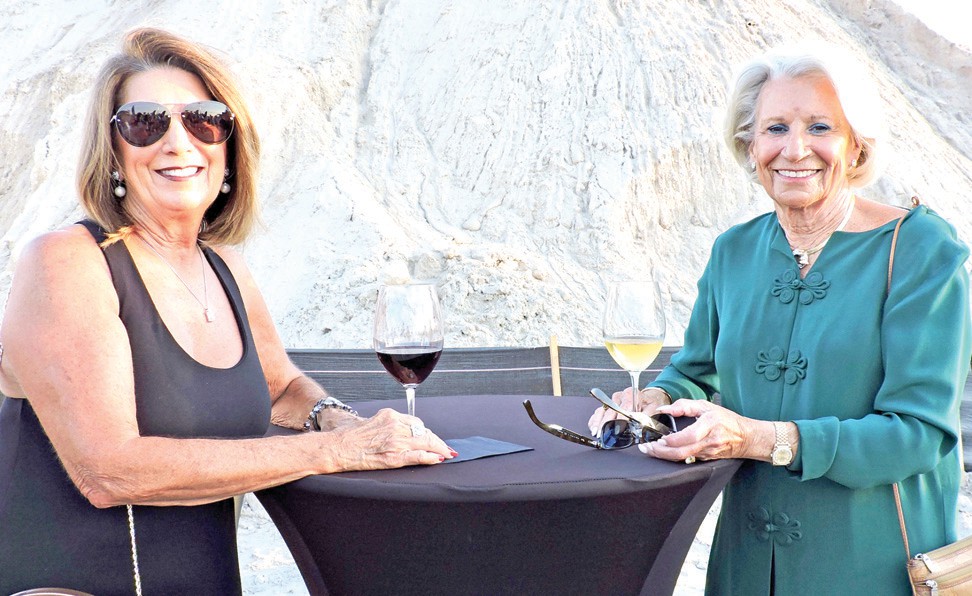 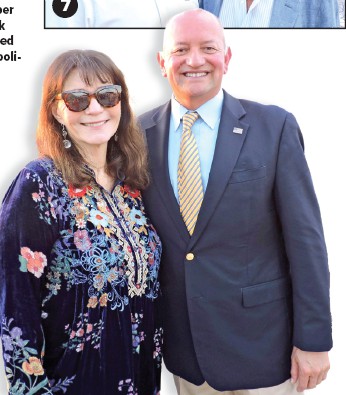