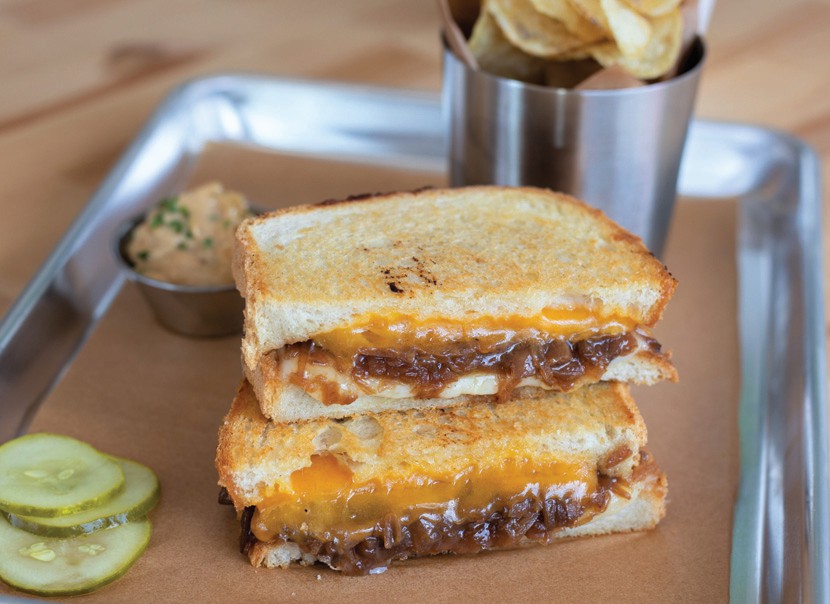 Q: Whatever happened to the Twisted Cheesery? Loved that place.

A: Twisted Cheesery closed in late April after operating only seven months in East Naples but some of the most popular items from the contemporary grilled cheese concept will be available for pickup and delivery soon, said Chef Michael Voorhis, who teamed up with local restaurateur Calvin Joiner to create Twisted Cheesery and its nearby twisted sister restaurant, Twisted Sheep Pizza & Brew.

“We definitely have had a lot of people reach out to us and ask. It just makes sense,” Mr. Voorhis said. “If they want to call in an order and pickup, that’s not a problem. We can do that.” 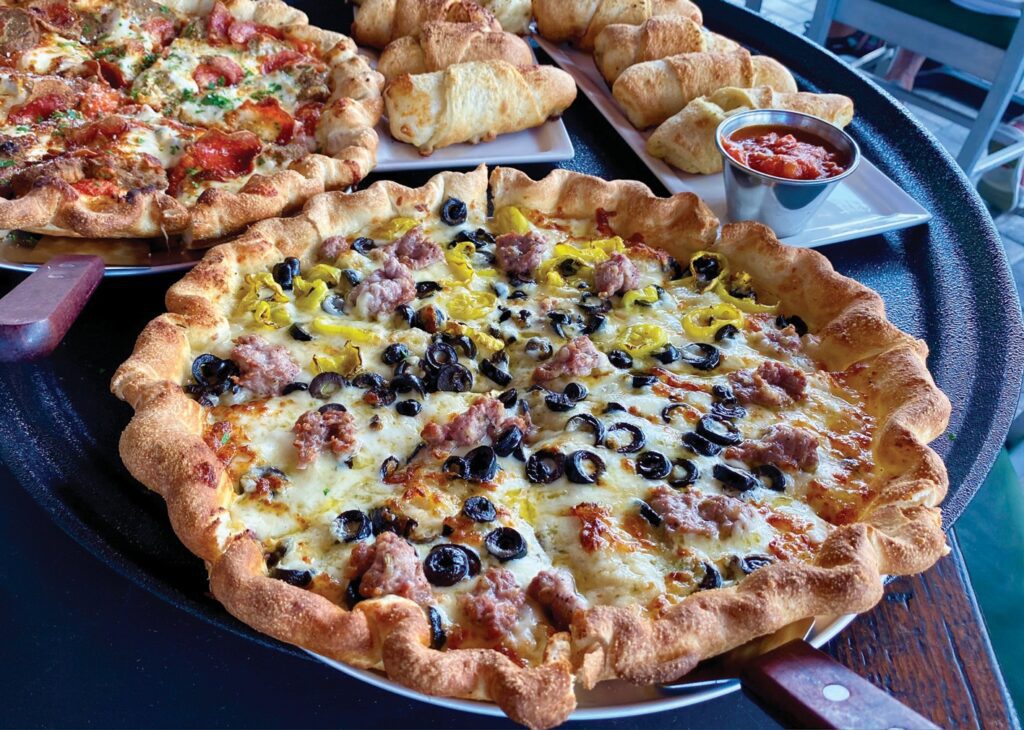 With food prices up 30% to 40% on top of rising labor costs and everything else, Mr. Voorhis said it made sense to deliver and not have the overhead expense from an additional restaurant space. “Probably like 60% of our orders were to-go anyway,” he said.

Twisted Sheep will use its existing staff to bring the ghost kitchen to life within the next week or so. “We’ve just been getting everything lined up,” Mr. Voorhis said. “We’re slowly working on it.”

The new menu for Twisted Cheesery will have four appetizers, two salads, six grilled cheese sandwiches and six pizzas. “We had to consolidate to make sure everything is going to fit and make sure the quality is still nice,” Mr. Voorhis said. 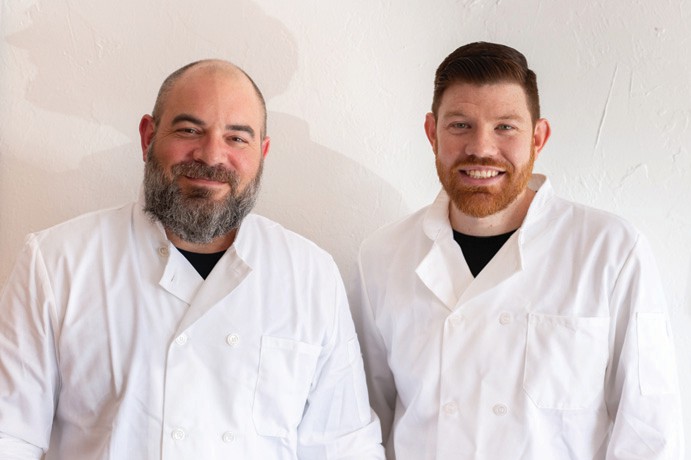 The original brick-and-mortar Twisted Cheesery launched in early October in Joiner’s longtime spot of Red’s Pizzeria in Davis Plaza. About two weeks after Twisted Cheesery closed, the space reverted to a pizzeria, Olympia Pizza, operated by the family who previously owned and operated Olympia Bar Restaurant across the street for many years. In fact, that 2795 Davis Blvd. address has been a pizzeria for 50 years. Roma Pizza started its more than 30-year run there in 1972 before becoming Gino’s for about seven years and then Red’s for 11 years. 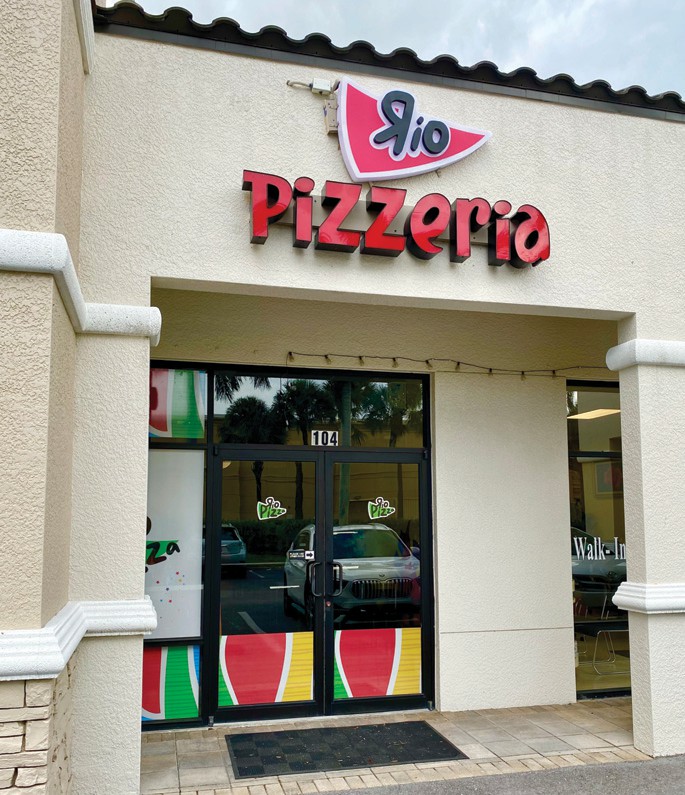 Zeppe’s Tavern, known in northeastern Ohio for its zig-zag-crust pizza and rock ‘n’ roll theme, opened June 1 in the former space of Naples Brewhouse and The Brass Tap on the northwest corner of Wiggins Pass Road and U.S. 41 in North Naples. Zeppe’s founder and Naples resident Joe Ciresi named his business after Led Zeppelin, the first concert he attended near the Cleveland rock capital, where he launched 30 other locations of Zeppe’s. 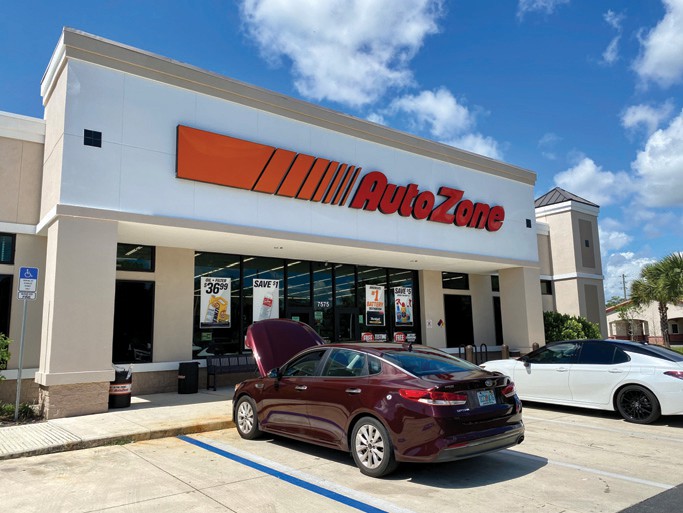 Replacing the recently shuttered Mangino’s Pizza Bar, Pizzata Pizzeria is coming soon to that reimagined Piper’s Crossing suite across from Sam’s Club where Airport-Pulling ends at Immokalee Road in North Naples. Pizzata, perfected in Philadelphia, is unique in that each batch of naturally leavened dough takes five days to create using a slow fermentation process with sourdough yeast.

Not to be out pizzazzed, Rio Pizzeria is bringing its Brazilian-style pizza to the former Pete’s Pizzeria unit at Olympia Park, off Airport-Pulling Road just south of Vanderbilt Beach Road in North Naples. “Transporting you to Brazil with our amazing Carioca flavors,” Rio promotes its unique pizzeria on Instagram.

Meanwhile, Sammy’s Pizza is still targeted to open in late summer in Naples Towne Centre on the East Trail in East Naples. It will be the only Florida location for a family that operates four Sammy’s pizzerias near Chicago.

In addition to Zeppe’s and Sammy’s, another Midwestern pizzeria is coming soon to the Naples area. I’ll have fresh details this month about the Southwest Florida expansion plans for Columbus, Ohio-based Donatos Pizza.

Q: I noticed construction starting next to the Dunkin’ at Collier and 41? Any clue what this is?

A: Infrastructure work for a new Auto- Zone store started in April at 6665 Collier Blvd., the 1.3-acre vacant commercial property that is across from Dunkin’ on the other side of the access drive into the Lowe’s-anchored Shops at Eagle Creek, which abuts the Eagle Creek Golf & Country Club gated community. The entrance to the new auto parts store will be off the same access drive. The store has been planned there for more than three years.

Memphis-based AutoZone has more than 6,000 stores in the Americas, including four operating in Collier County. All AutoZone stores are company owned. ¦